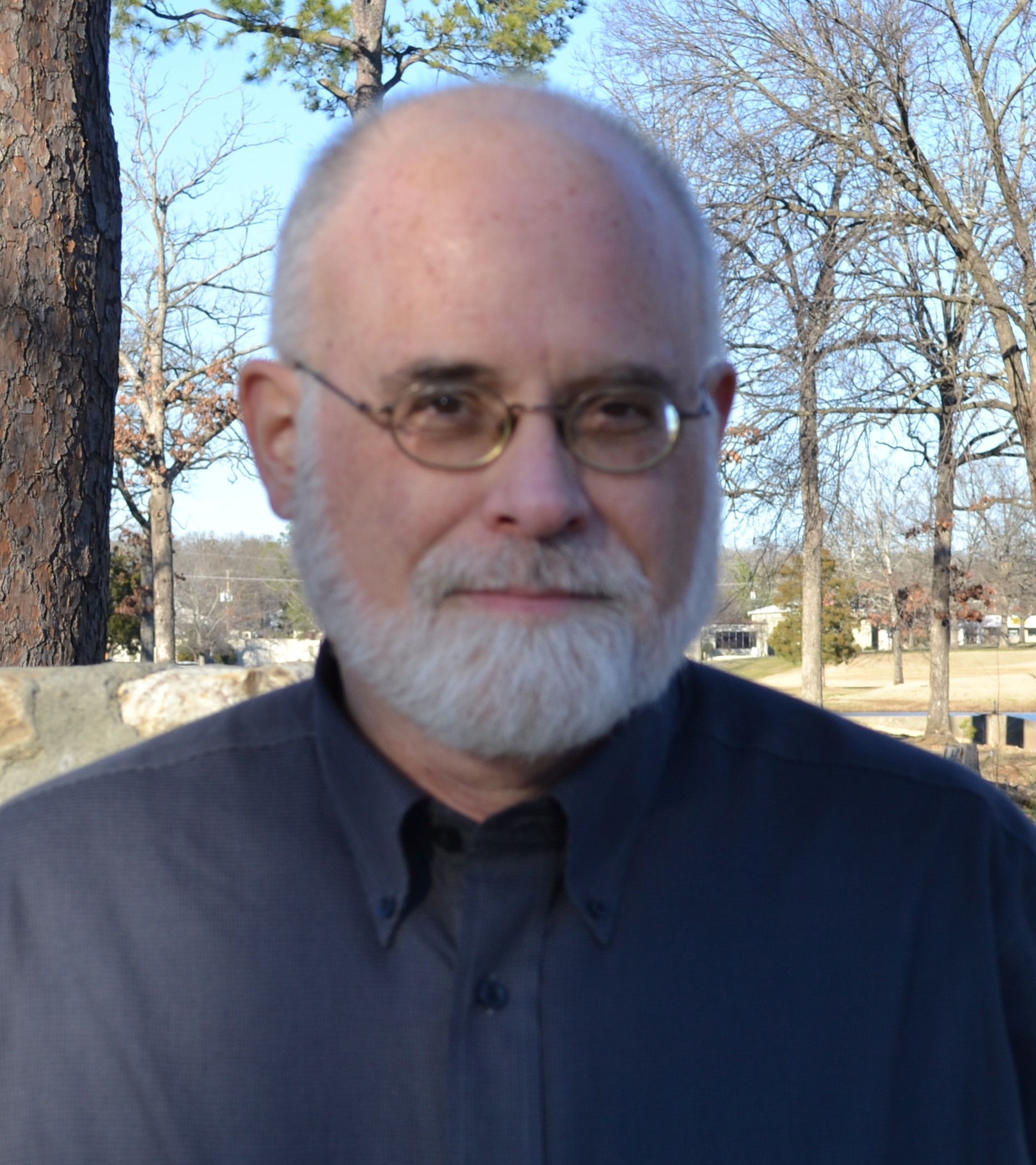 Please click here to purchase a copy of Alone With All That Could Happen: On Writing Fiction (Revised & Expanded Edition), a collection of essays Bret Lott has called "an invaluable course of study" by "a writer whose work I respect and admire utterly, and from whom I myself have learned a great deal about writing." 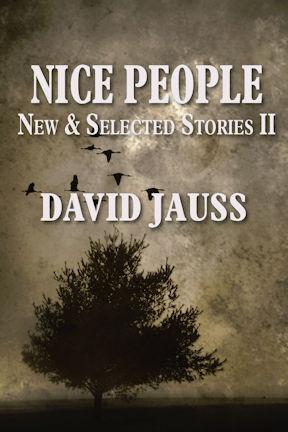 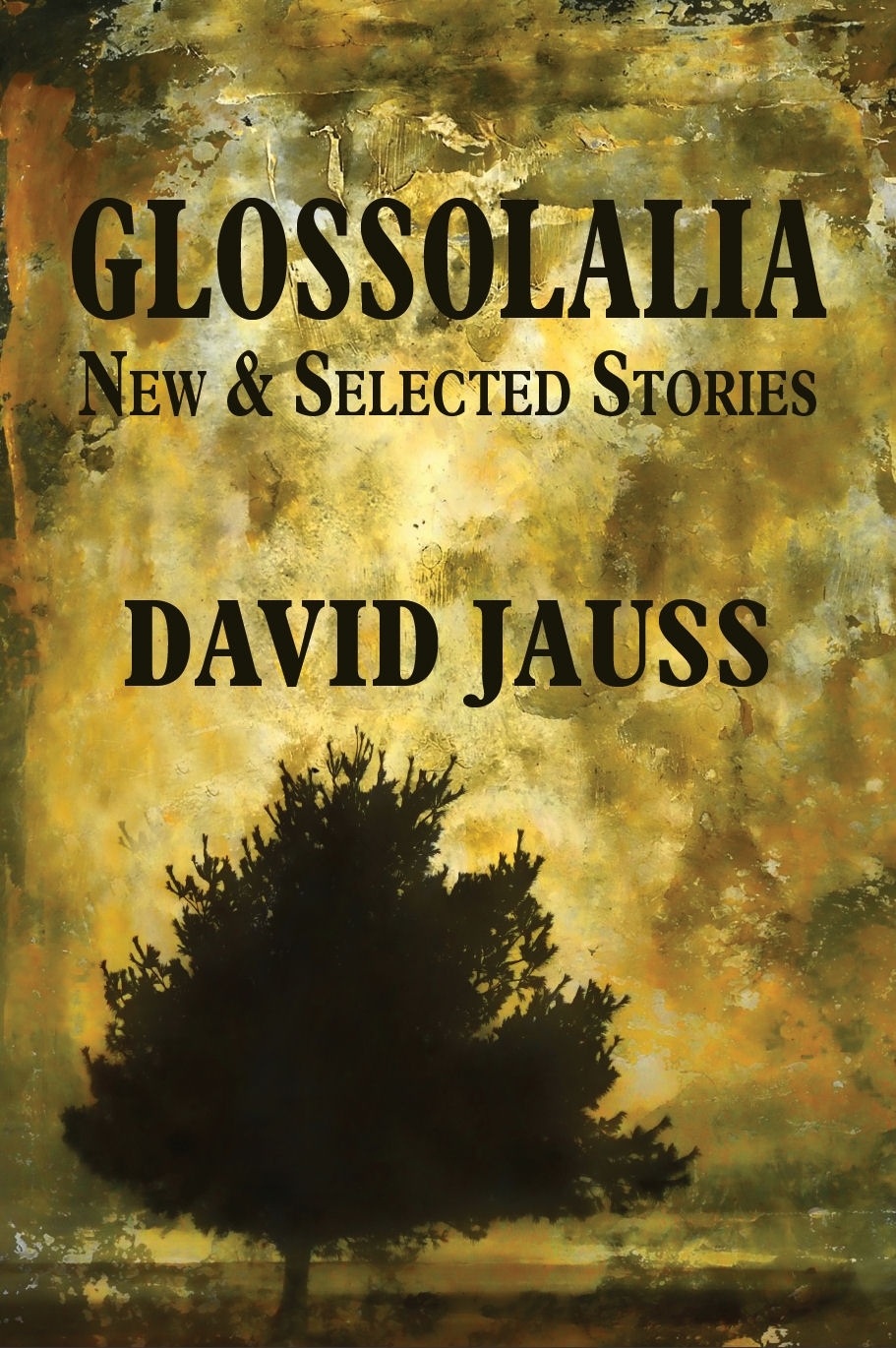 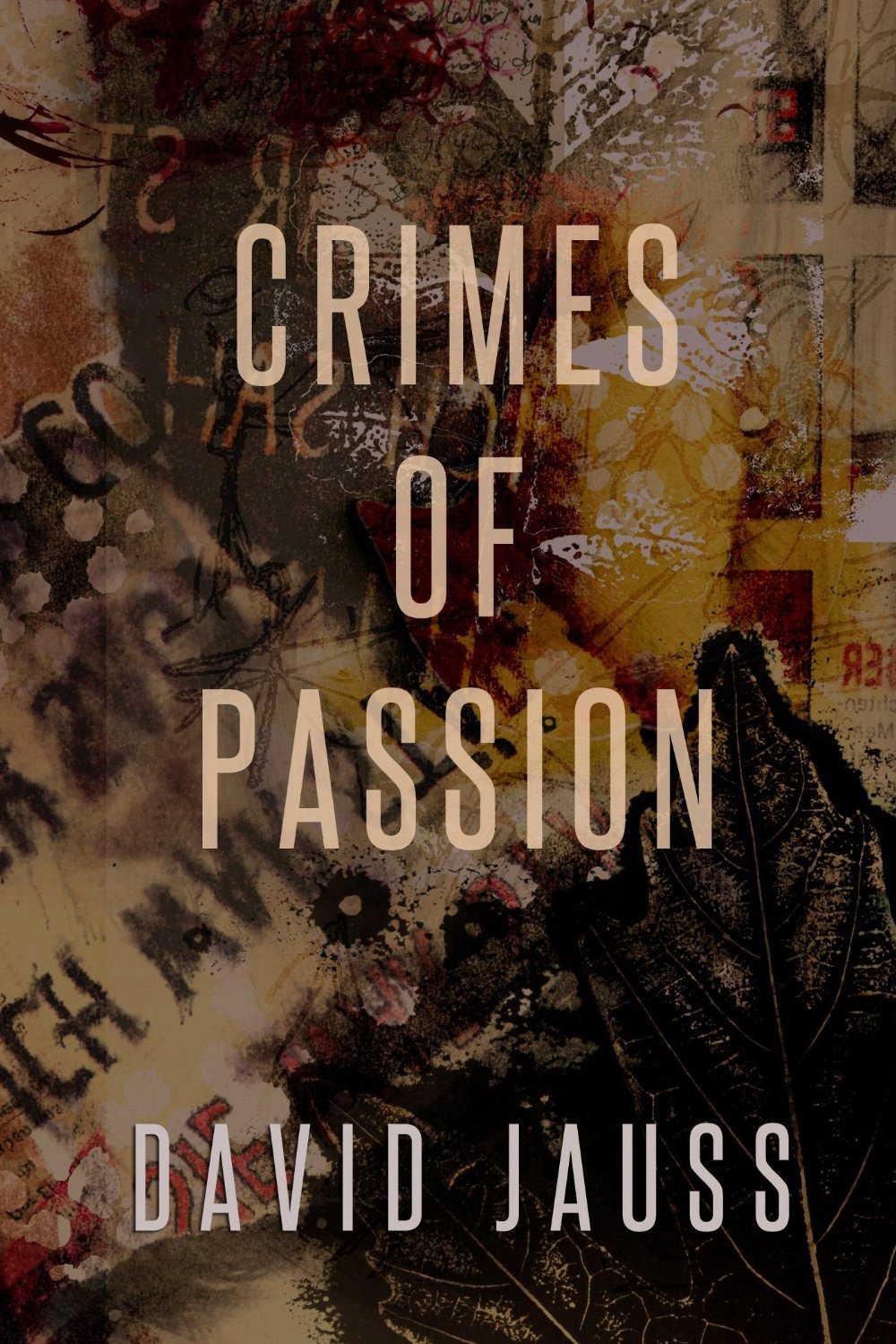 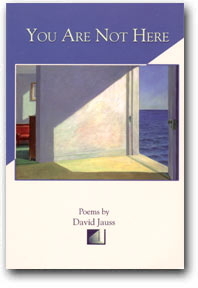 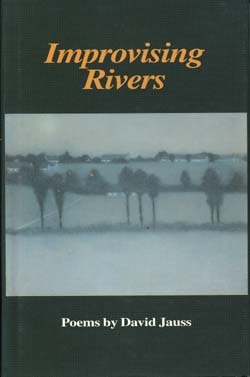 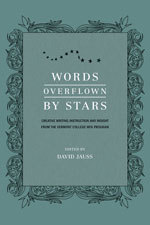 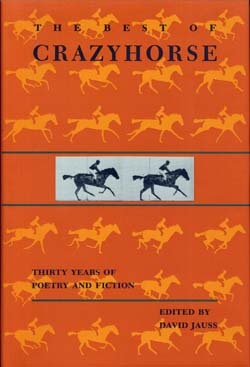 As I see it, writing about people whose age, gender, race, religion, culture, and experiences differ from our own is a positive thing, just as reading about them is, and should be encouraged, not criticized as "cultural appropriation." I believe, with Sherwood Anderson, that "the whole glory of writing lies in the fact that it forces us out of ourselves and into the lives of others" and thus bridges divisions between people. And I wholeheartedly agree with Eudora Welty, who said, "What I do in writing of any character is to try to enter into the mind, heart and skin of a human being who is not myself. Whether this happens to be a man or a woman, old or young, with skin black or white, the primary challenge lies in making the jump itself. It is the act of a writer's imagination that I set most high." If, despite our best intentions, we write about the "other" badly, we should take our lumps from readers and critics and try to do better the next time. We shouldn't just give up and write "what we know." We shouldn't sacrifice our imaginations on the altar of political correctness. That, not the attempt to imagine how another human being thinks and feels, is what's offensive to me.

It's a good deal easier to answer people who ask what I write about in my essays, eight of which are collected in the book Alone With All That Could Happen: On Writing Fiction (Revised & Expanded Edition). In my essays I write mostly about the craft of writing fiction and poetry—more specifically, about the creative process, point of view, plot, characterization, description, present-tense narration, the music of syntax, epiphanies, innovative approaches to endings, modes of conveying emotion, experiments with traditional verse forms, and ways to structure short story collections. I have also written essays about various writers and their work. The subjects of these essays include Anton Chekhov, Flannery O'Connor, William Carlos Williams, James Wright, Stephen Dunn, and Lynda Hull. I've also written about jazz poetry and trends in contemporary fiction and about the controversial case of the West Memphis Three, who were wrongly convicted of murdering three eight-year-old boys in 1993.

I was born in Minnesota in 1951 and educated at Southwest Minnesota State College, Syracuse University, and the University of Iowa. I am the author of four collections of short stories, Black Maps, Crimes of Passion, Glossolalia: New & Selected Stories, and Nice People: New & Selected Stories II; two books of poems, You Are Not Here and Improvising Rivers; a collection of craft essays, Alone With All That Could Happen: On Writing Fiction (Revised & Expanded Edition); and an essay on the issue of completion in a work of art that was published as a chapbook, A Crack in Everything: How We Know What's Done Is Done. I have also edited three anthologies, Words Overflown by Stars, an anthology of essays on the craft of fiction, poetry, and creative nonfiction from past and present faculty of Vermont College of Fine Arts, The Best of Crazyhorse: Thirty Years of Poetry and Fiction, and, with Philip Dacey, Strong Measures: Contemporary American Poetry in Traditional Forms.

I taught creative writing at the University of Arkansas at Little Rock from 1980 until my retirement as a professor emeritus in 2014 and in the low-residency MFA in Writing Program at Vermont College of Fine Arts from 1998 until I retired in 2021. I live in Little Rock with my wife Judy and our dogs Libby and Sammy. We are proud parents of two grown children, Alison and Steve, both of whom live nearby, Alison with her dogs Prudence, Digby, and Seymour and Steve with his wife Kewen and our darling grandsons Galen and Ethan.